AS SHARED PREVIOUSLY...  I COMPLETED "PHASE 01" OF TOM VENUTO'S 'BETTER BODYBUILDING" PROGRAM.  I CAN REPEAT THIS UP TO 2 MORE TIMES INCREASING THE SETS & REPS...  PLUS THE RESISTANCE!!!

I COULDN'T ASK FOR ANYTHING BETTER!!!

WOKE UP MONDAY EARLY MORNING AND HEADED OVER TO MY YOGA CLASS TO WAKE UP MY BODY AND WENT STRAIGHT HOME INTO MY GYM AND STARTED "PHASE 02" AND PUNCHED IT LIKE A CHAMP!!!

THE VERY NEXT DAY WHICH IS TODAY...

THE COLD AIR IS COMING DOWN SLOWLY IN BETHEL, ALASKA...  BUT MY BODY FURNACE IS KICKING IT STRONG TO KEEP ME GOING!!!

MY NEW MOTIVATION THAT I LOOK UP TO IS: 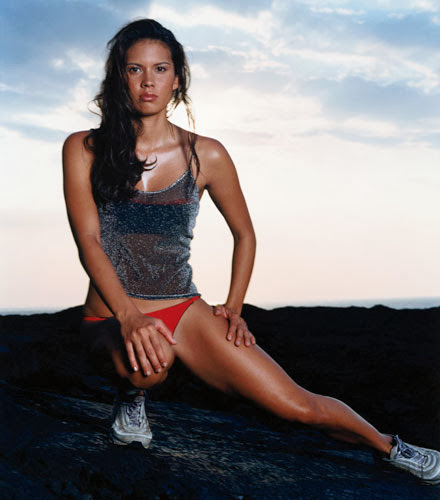 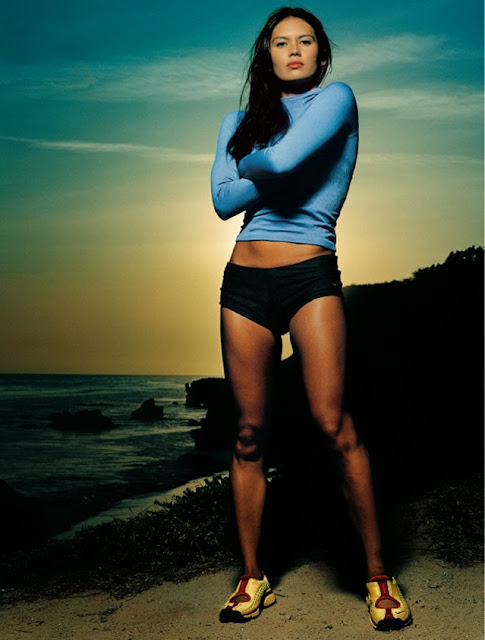 Lokelani McMichael is an American triathlete, surfer and model. In October 1995, she became the youngest female to finish the Hawaii Ironman.[1] McMichael has been featured in GQ, Shape, Triathlete, Runner's World, Men's Health and several other magazines.
Her parents have run a popular surf shop in Kailua-Kona (home of the Ironman) and provided water safety for the swim portion for many years.
Lokelani McMichael, whose real name is Lokelaniku'uleimakamae, entered her first Ironman triathlon in 1995. She was 18 years old, and she beat out about 48,000 people to become eligible for one of the 2,000 or so spots in the 140.6-mile triathlon. The achievement also put her into the Guinness Book of World Records as the youngest woman ever to finish the Ironman.
·         Height 5-8
·         Birthplace: Kailua Kona, Hawaii
·         Magazine Covers: Runner’s World, Sports Illustrated
·         Television Appearances: Beyond the Break, Ironman Live
·         Competed in her first triathlon at the age of 18
·         Youngest female to compete in an Iron Distance triathlon
·         Miss Kona Coffee in 1999

Why She Rules: It was no big surprise when, at age 18, Lokelani McMichael (whose full name is Lokelanikuu'leimakamae) became the youngest woman to finish the Hawaii Ironman—a record she still holds. After all, she'd grown up watching the legendary triathlon pass by her parents' Kona surf shop and began volunteering as a race-day water patroller when she was seven. The real surprise? That she braved bike crashes, full-body jellyfish stings, and close encounters with tiger sharks to rocket through seven consecutive Ironman Triathlon World Championships in Hawaii—athletic cred she has put toward her latest multisport venture. 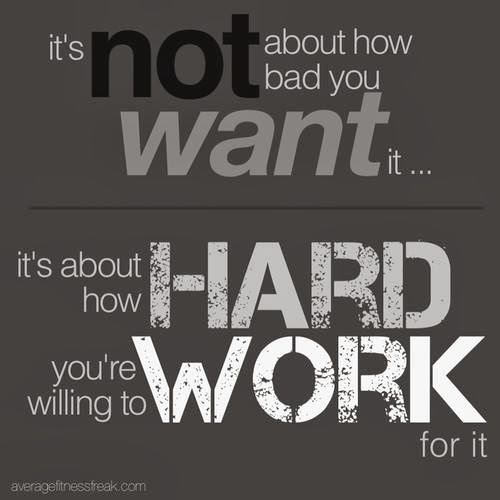 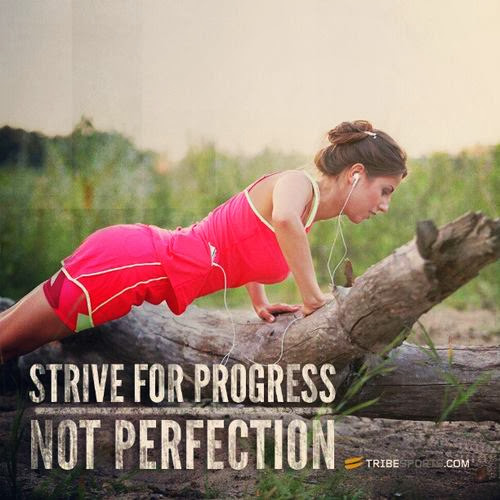 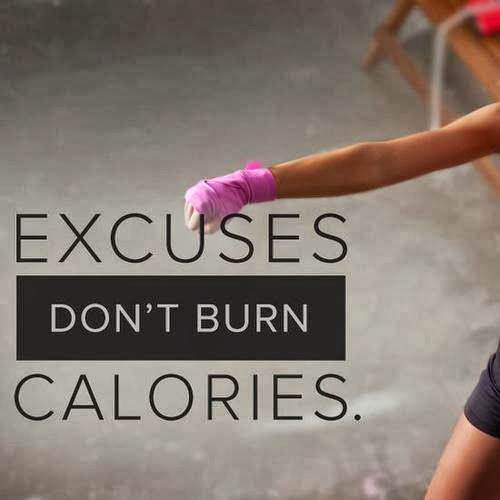