ALOHA EVERYONE!!!
WELL TODAY WE DEFINITELY HAD A WEATHER CHANGE, IT WAS MILD OVERCAST WITH SUNNY SKIES ON SOME OCCASSIONS.
THE WIND WAS BLOWING PRETTY STRONG TO STRIKE UP A CHILL BUT OTHER THAN THAT, IT WAS A BEAUTIFUL ALOHA WEDNESDAY!!!
I HAVE NOT BEEN DOING MY "INTERVAL JOGGING" OVER THE LAST 10 DAYS BECAUSE OF MY HEAVY WORK SCHEDULES BUT I'LL BE BACK SOON AND EVENTUALLY I WILL BE IN TRAINING "FULL-TIME" IN A FEW WEEKS OR LESS.
I'M PRETTY EXCITED!!!
ON ANOTHER NOTE...
Alaska Airlines has won a ninth consecutive J.D. Power award for customer satisfaction, increasing our lead among traditional carriers and improving by double-digits in every category.
Alaska also won a third consecutive J.D. Power award for loyalty reward programs, becoming the only airline to win both awards in three straight years.
“This is an incredible run, and the credit goes to the employees of Alaska Airlines and Horizon Air who go beyond to create personal connections and extraordinary journeys,” said Ben Minicucci, executive vice president and chief operating officer. “It’s clear to me what sets us apart is you continuing to care about our company, one another and our customers more than our competition.”
In honor of this win, employees will receive four one-way positive space travel (PST) credits in their PET account by the end of the month. They will be good for travel between June 1, 2016 and June 1, 2020.
In the overall rankings among traditional carriers, Alaska earned the highest score of 751, up 32 points from 2015.
Delta finished 26 points behind at 725 and American came in third with a score of 693. Air Canada (681) and United (675) came in fourth and fifth.


Among low-cost carriers, jetBlue won its 12th consecutive customer satisfaction award with 790 points, down 11 points from 2015. Southwest was a close second with 789 points, followed by WestJet (723) and Frontier (662).
Rick Garlick, global travel and hospitality practice lead at J.D. Power, says the highest ranked airlines are showing that they’re listening to their customers and taking action.
“Airlines are making positive strides by adding value to its products and services with newer and cleaner planes, better in-flight services, improving on-time arrivals and bumping fewer passengers from their flights,” said Garlick.
The survey, which polled customers from March 2015 through March 2016, ranked Alaska highest in every category that J.D. Power evaluates, including reservations, check-in, boarding/deplaning/baggage, aircraft, flight crew, inflight services and costs and fees.
Alaska improved notably, year over year, in inflight services, going from fourth place in 2015 to first this year.
“Our game plan is working, our efforts are paying off, and our customers are noticing your efforts to be empowered to delight them with every connection,” said Minicucci.
“Investments in Beyond Service workshops and our onboard products like Beyond Entertainment and food and beverage are having a direct effect on our scores.” 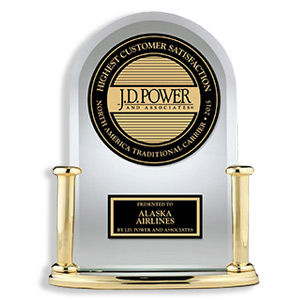 CONGRATS TO ALL THE HARDWORKING AND AWESOME PEOPLE OF "ALASKA AIRLINES", YOU ROCK!!!
#iamalaska 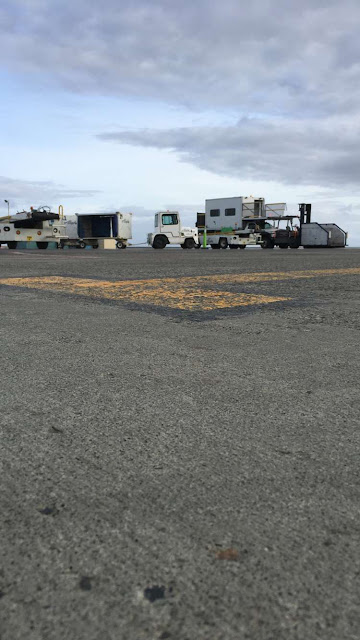 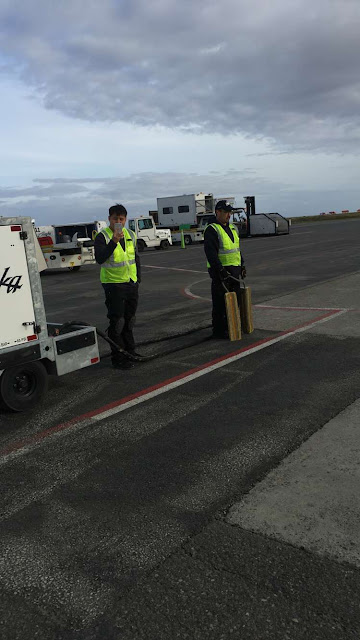 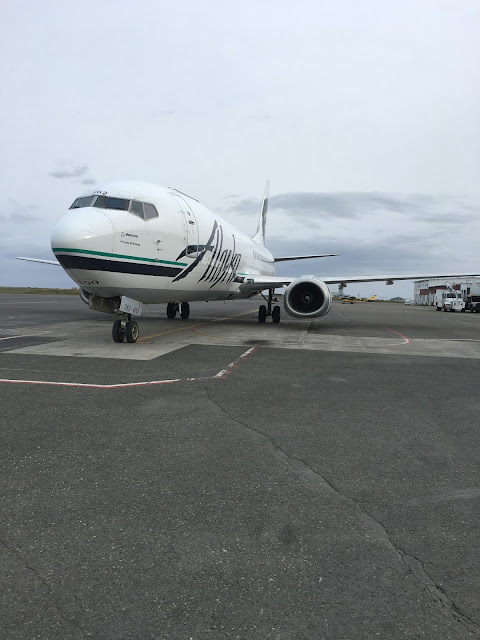 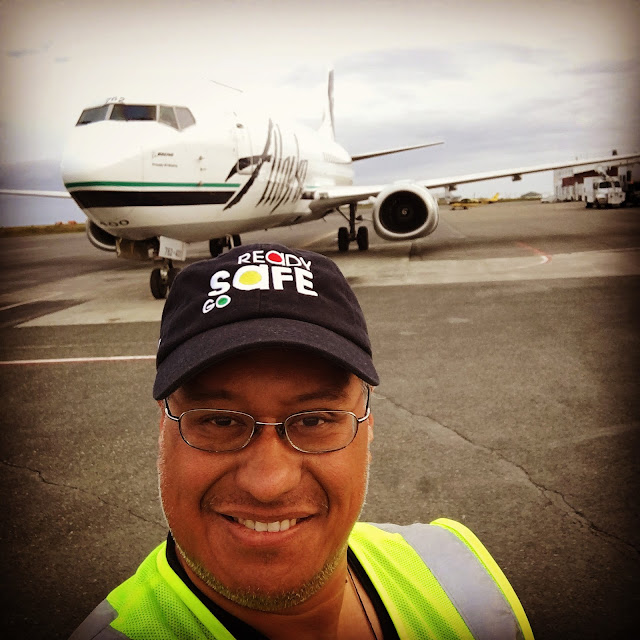