I APOLOGIZE FOR NOT KEEPING ALL OF YOU FOLKS UP TO DATE AS I NORMALLY DO.  MY WORK SCHEDULE CHANGED UP A LITTLE BIT AND I ALSO SPENT THAT NIGHT AT THE FIRE STATION AS VOLUNTEER EMT-1 STAND BY.

BUT THE GOOD NEWS IS I'M STILL WORKING OUT AND RUNNING AS SCHEDULED TO!!!  SO MY LIFE IS STILL "AWWWESOME!!!"

THE WEATHER IS FINALLY WARMING UP FOR THE BETTER AND THE KUSKOKWIM RIVER IS SOON TO BREAK UP SOON AND I'LL DEFINITELY WILL POSTING PICS AND VIDEOS WHEN IT DOES HAPPENS!!!

GIFF & I HAVE BEEN FRIENDS SINCE 2005 WHEN HE GOT HIRED AT THE BETHEL YOUTH FACILITY.  AND YES WE DID HAVE OUR MOMENTS OF DISAGREEMENTS AND THERE WERE TIMES WHERE I WOULD GET SO FRUSTRATED WITH HIM FOR THE STUPID THINGS HE'D DO WHERE IT EITHER BE WORK RELATED OR NOT.  BUT OVERALL HE'S JUST A BIG GOOF OFF AND IT'S IN HIS NATURE TO BE THIS WAY BECAUSE  HE IS A VERY LOVABLE GUY.  AND I'VE SEEN THIS GUY GO THROUGH SOME MAJOR UPS & DOWNS IN HIS PERSONAL LIFE LIKE ALL OF US GO THROUGH TOO.

BUT WHEN IT CAME DOWN TO BEING SERIOUS AND WHEN THE "S.O.S." SIGNALS WERE SENT...  HE WAS FIRST TO BE IN LINE TO BE THERE FOR YOU.

THEN THIS CAME UP... 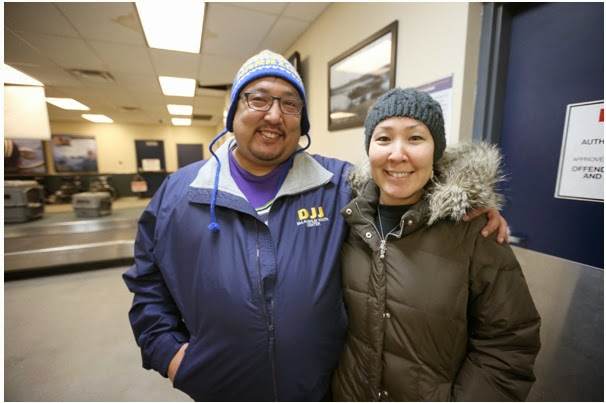 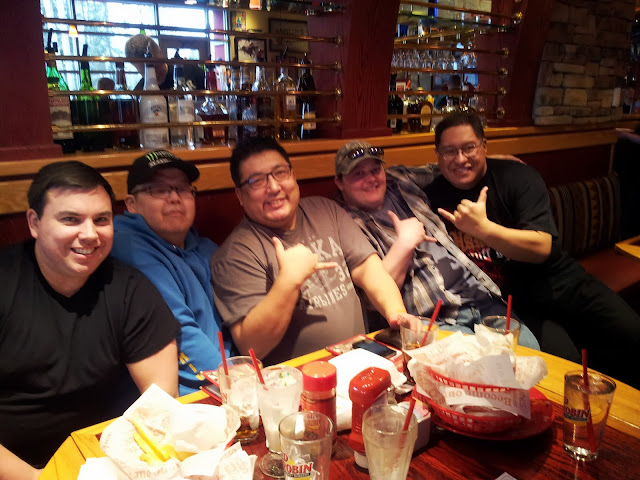 I AM HONORED TO CALL THIS MAN...  "MY FRIEND...  MY BROTHER".  AND TO CONCLUDE MY STORY WITH THIS MAN...  HE DID HIS FIRST 1.75 MILES INTERVAL RUNNING DRILLS THIS PAST THURSDAY!!!  HE DID "AWWWESOME!!!" AND I LOOK FORWARD TO KEEPING HIM ON TRACK.

MAHALO BRADDA KA'IWA FOR ALL YOUR HELP AND MOTIVATIONS FOR MAKING THIS DAY A POSSIBILITY.

MAHALO COACH CHRISTI FOR STARTING THE FIRE IN ALL OF US TO CONTINUE LIVE STRONG.

MAHALO TO MY COUSIN TROY FOR OPENING UP MY EYES TO THE BIGGER WINDOW OF OPPORTUNITIES AND POSSIBILITIES...  OCEAN LIVING!!!

AND TO EVERYONE IN "TEAM AWWWRITE!!!"...  MAHALO NUI LOA FOR INSPIRING ME AND DRIVING ME TO DO BETTER EVERYDAY!!!

WE AS "TEAM AWWWRITE!!!" ARE COMMITTED TO PROMOTING & LIVING A HEALTHY & WELL-BEING LIFESTYLE...  STEPPING UP TO EVERY PLATE OF OPPORTUNITY...  TAKING AND ACCEPTING FULL RESPONSIBILITY FOR OUR OUTCOMES & RESULTS...  ENCOURAGING ONE ANOTHER ON A DAILY BASIS...  UPLIFTING & PULLING YOUR TEAMMATES UP TO A HIGHER LEVEL...  AND THE LIST GOES ON!!! 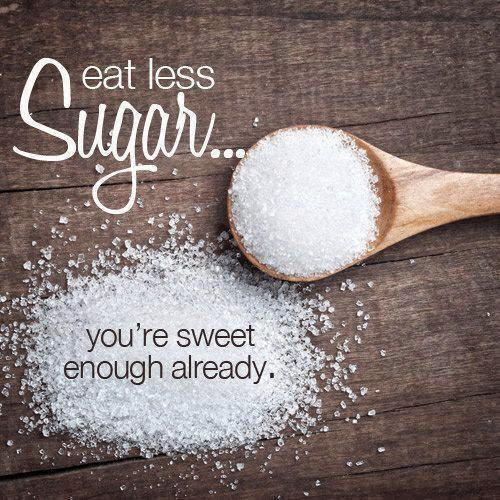 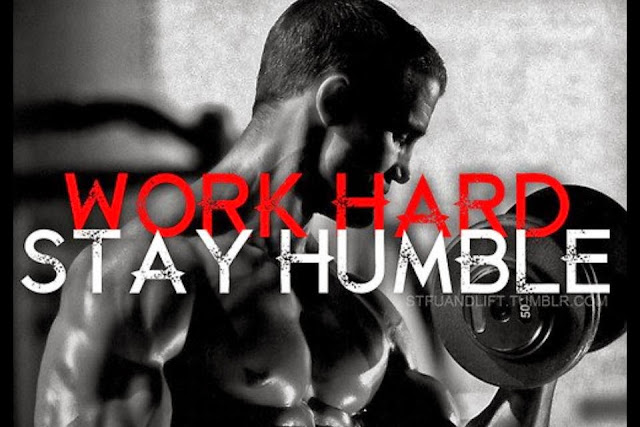